Amfipoli is best known for being a magnificent ancient Greek polis (city), and later a Roman city, whose impressive remains can still be seen.

It is famous in history for events such as the battle between the Spartans and Athenians in 422 BC, and also as the place where Alexander the Great prepared for campaigns leading to his invasion of Asia. Alexander’s three finest admirals, Nearchus, Androsthenes and Laomedon, resided in this city and it is also the place where, after Alexander’s death, his wife Roxane and their small son Alexander IV were exiled and later murdered.

Excavations in and around the city have revealed important buildings, ancient walls and tombs. The finds are displayed at the archaelogical museum of Amphıpolıs. At the nearby vast Kasta burial mound, an important ancient Macedonian tomb has recently been revealed. The unique and beautiful “Lion of Amphipolis” monument nearby is a popular destination for visitors.

From Villa Riviera to Amfipoli 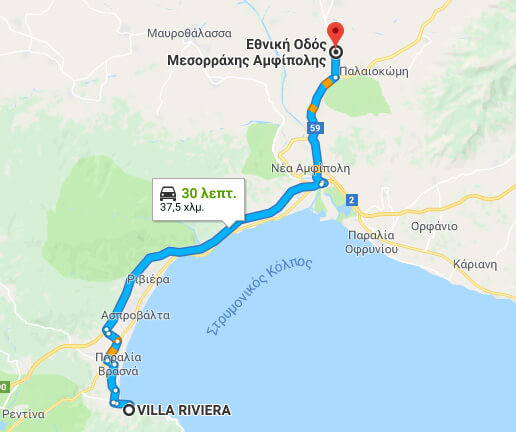 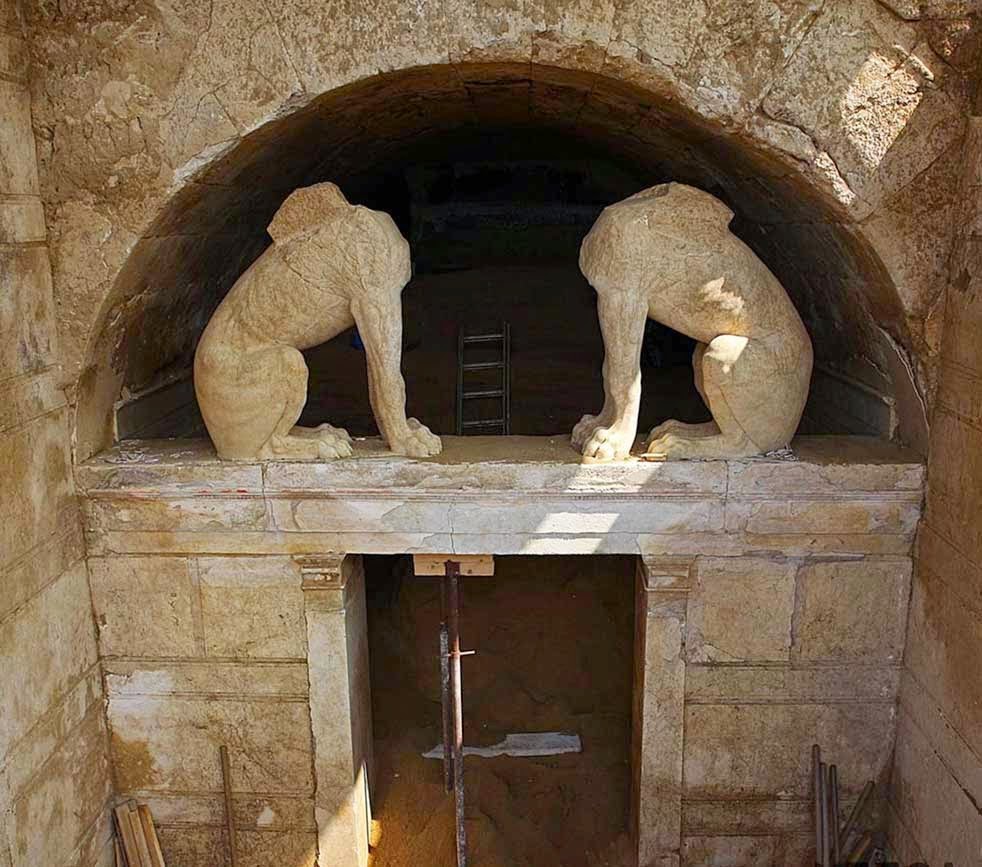 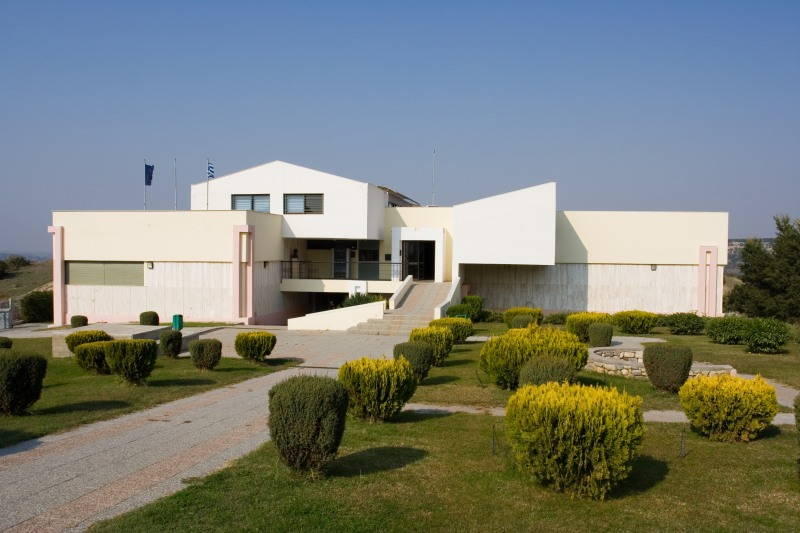 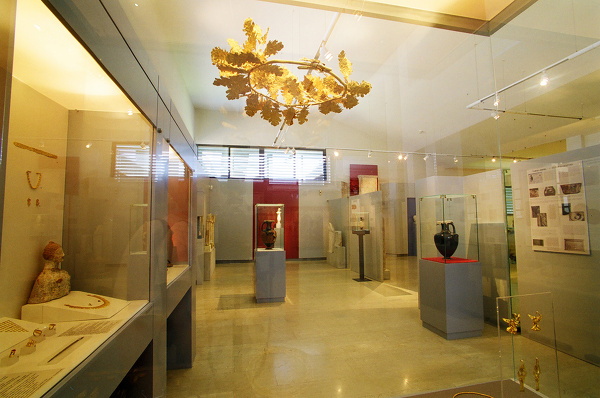 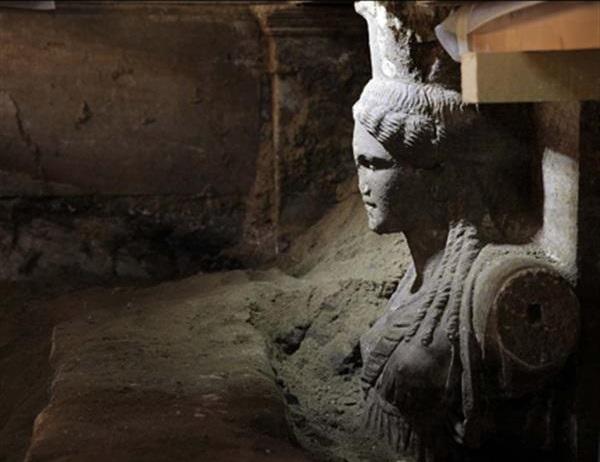 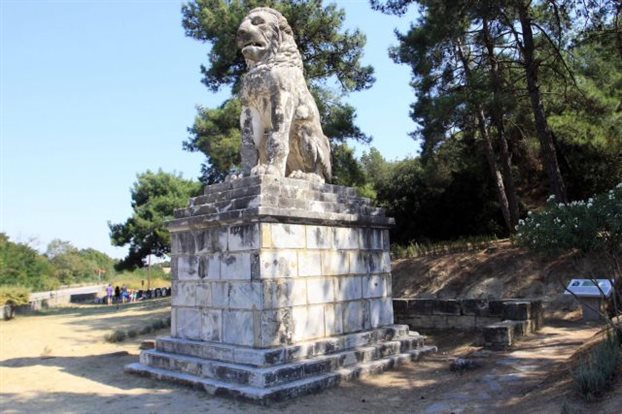