You must Try Activities to

At the middle of the distance between Thessaloniki – Kavala is located the riverside forest of Makedonika Tempi.  The borderlines are the village of Rentina at west and the village of Stavros crossing on the national road at east. It’s an area of special natural beauty protected by the international convention of Ramsar. With a total area of 650.000 m2, the forest is crossed by Rihios River.

The valley of Makedonika Tempi is characterized by luxuriant vegetation, which is obliged to rich of substantial elements and water. The vegetation is developed mostly from huge plane and willow trees, limes and elm trees. Many kinds of bushes, like cornel trees, ferns, poppies and sow thistles.

Extremely impressive is the presence of clambering plants, like ivy. It seems like those plants are hugging with their thick leafage the huge plane trees. On the hills, rising on both sides of the valley, the visitor is facing a different kind of vegetation, which is called “makia“, characterized by thick bushes and a large variety of species. Its worthwhile to note that in the area except the natural vegetation can be found cereal and poplar trees.

The valley shows a special diversity of animal forms too. The environment is suitable for the development and living for many reptile and small mammal species. Even more rich and interesting is the bird-fauna area as 87 species has recognized, like black bird, redbreast, magpie, woodpecker and goldfinch.

Many predatory birds are faced in the area, like fidaetos, aetogerakina, horn-owl and hawk. Because of the significance of the valley, the area has been included to the Important Areas of Birds of Greece.

The valley of Makedonika Tempi besides the important ecological concern, has an intense history. On the north hill of the valley, on which the Castle of Rentina stands, went by the famous roman Via Egnatia, while in small distance from the castle was the ancient city of Arethousa. Finally, on the west entrance, near to today’s village of Rentina, is the stone made church of Saint Marina. 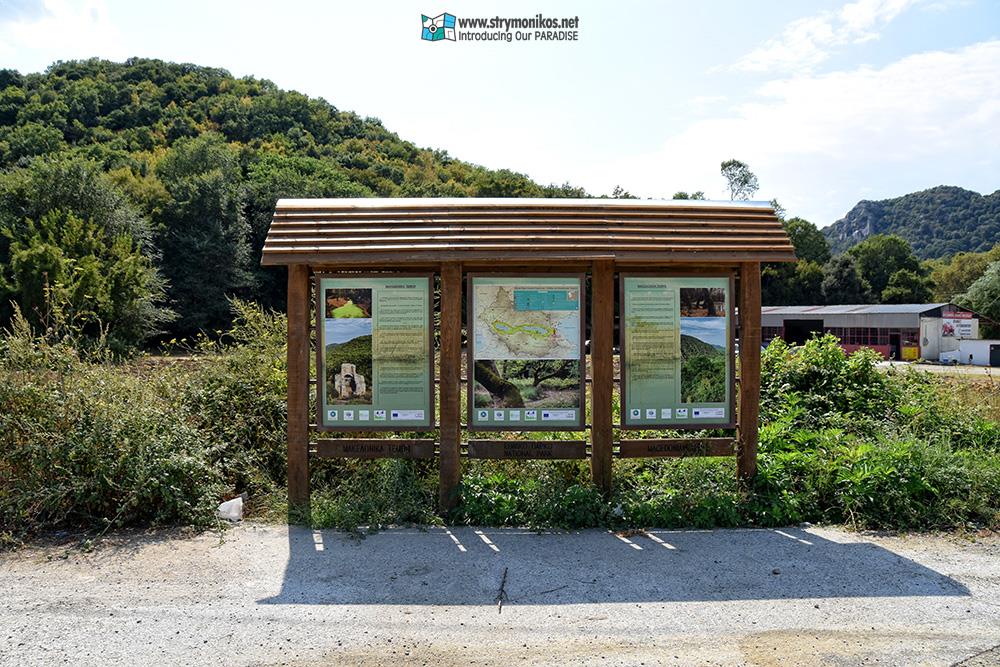 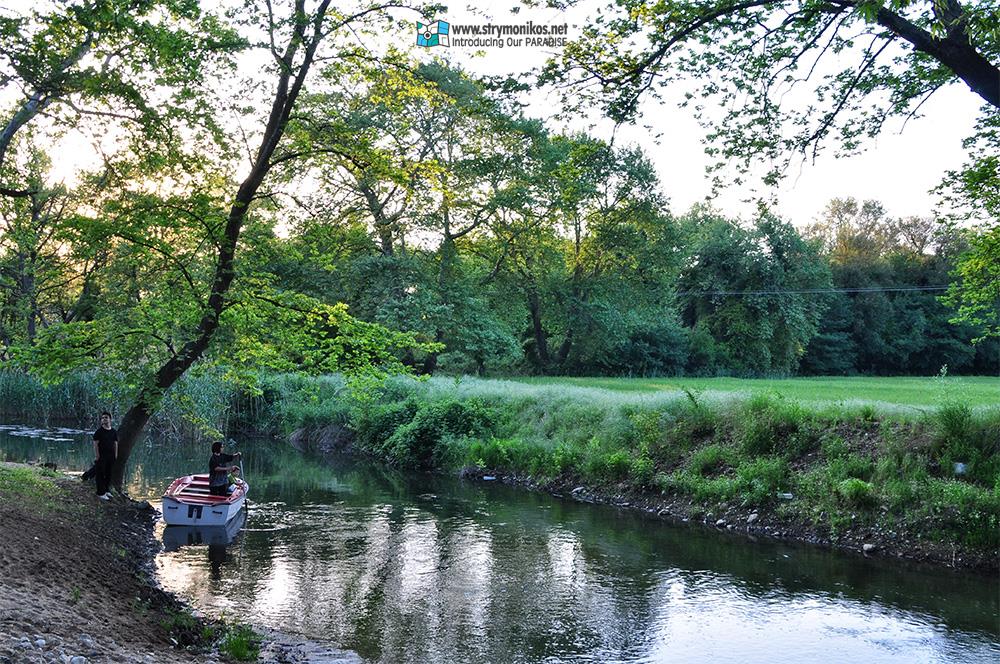 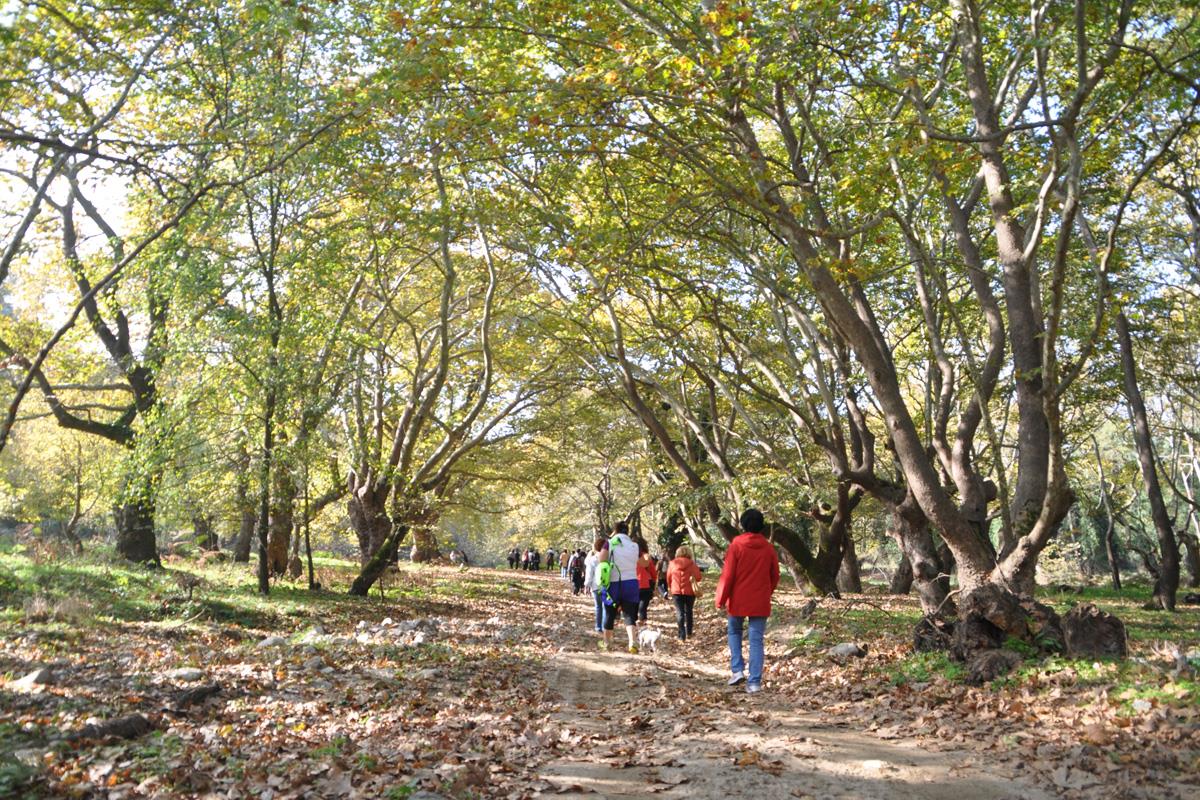 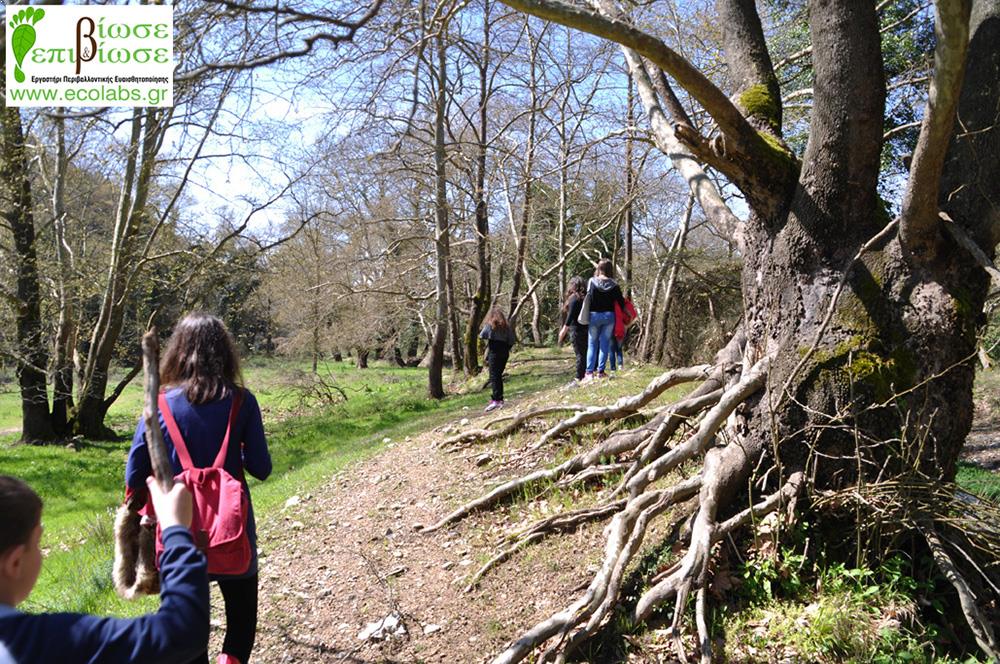 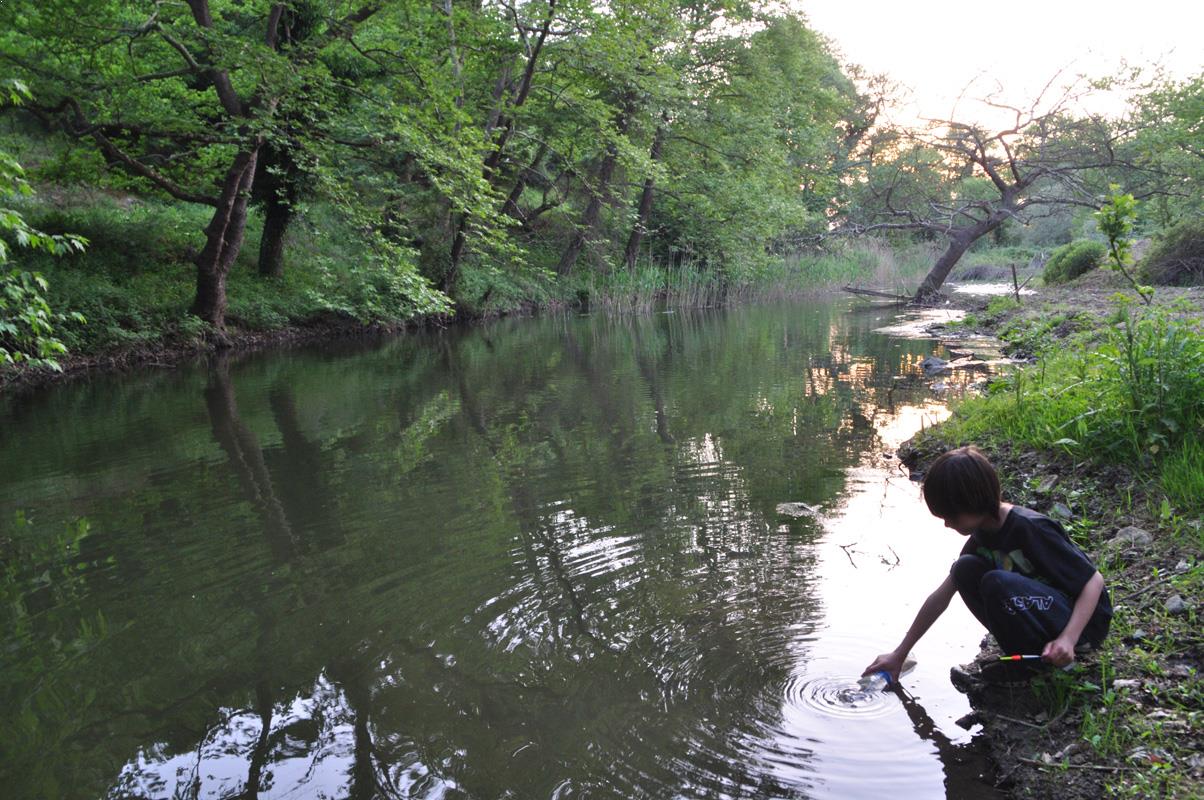 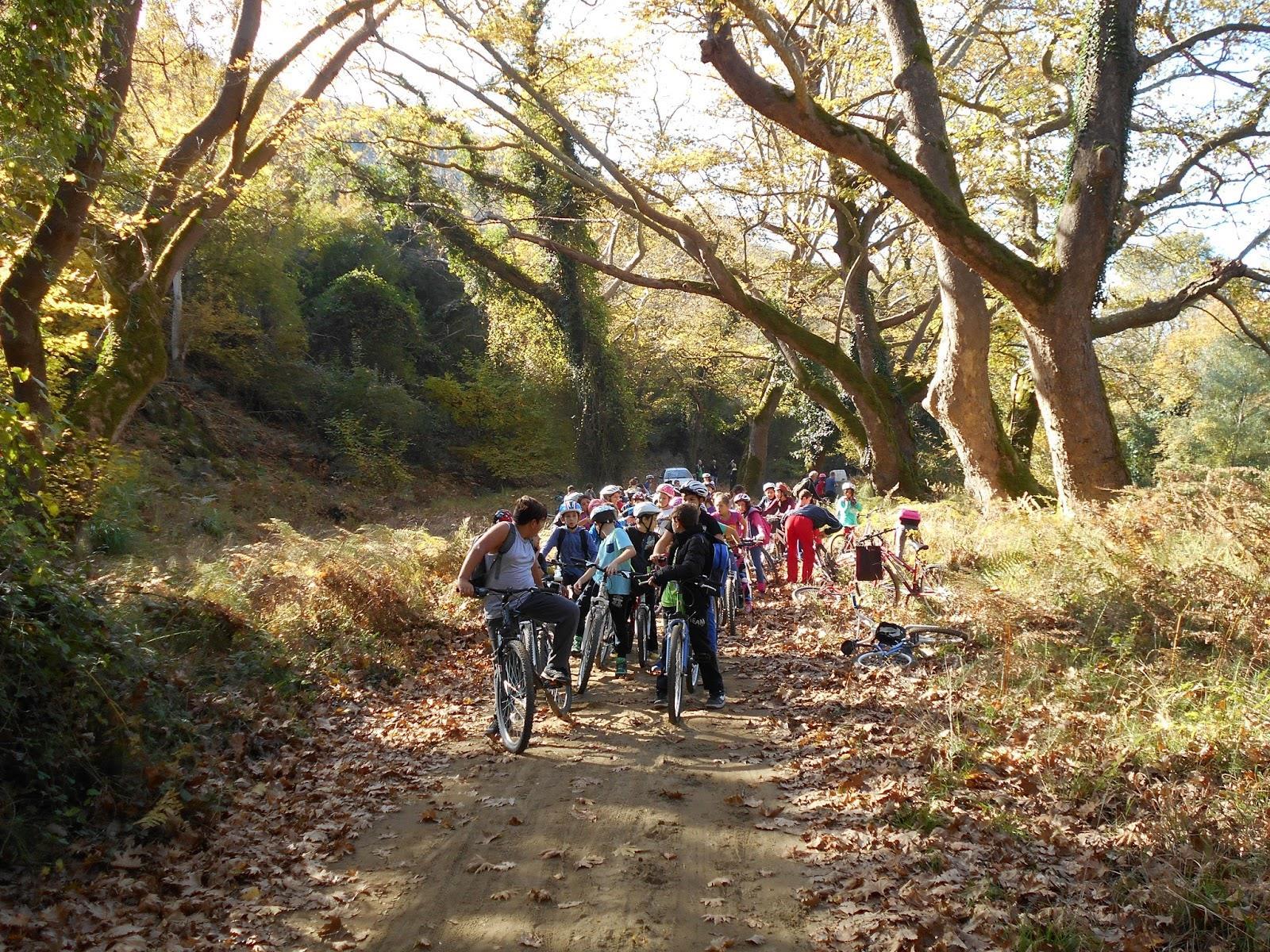 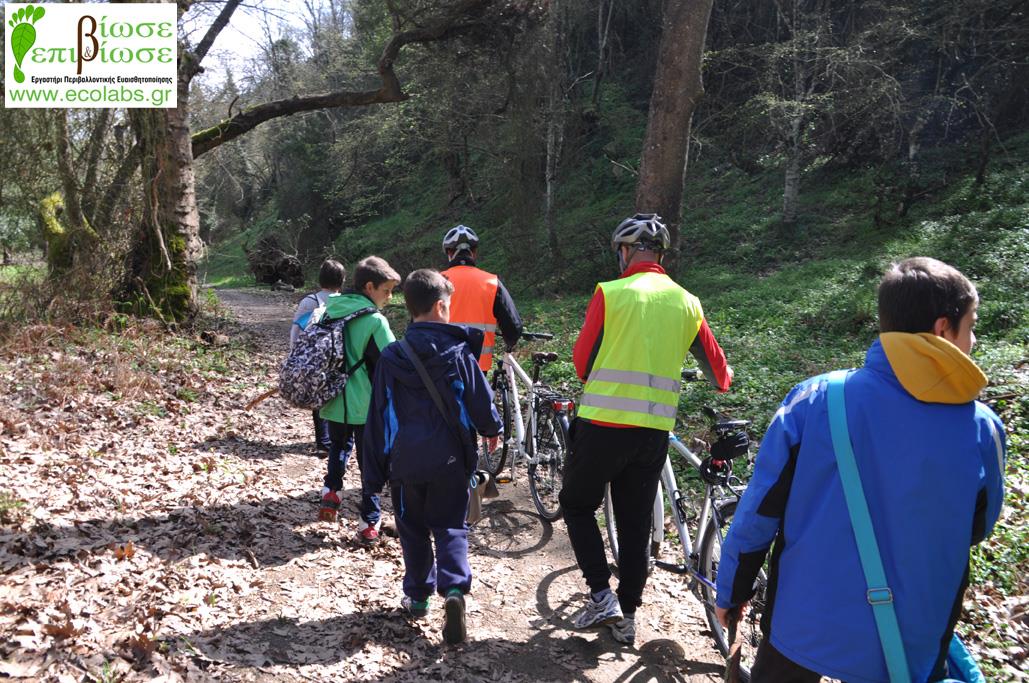 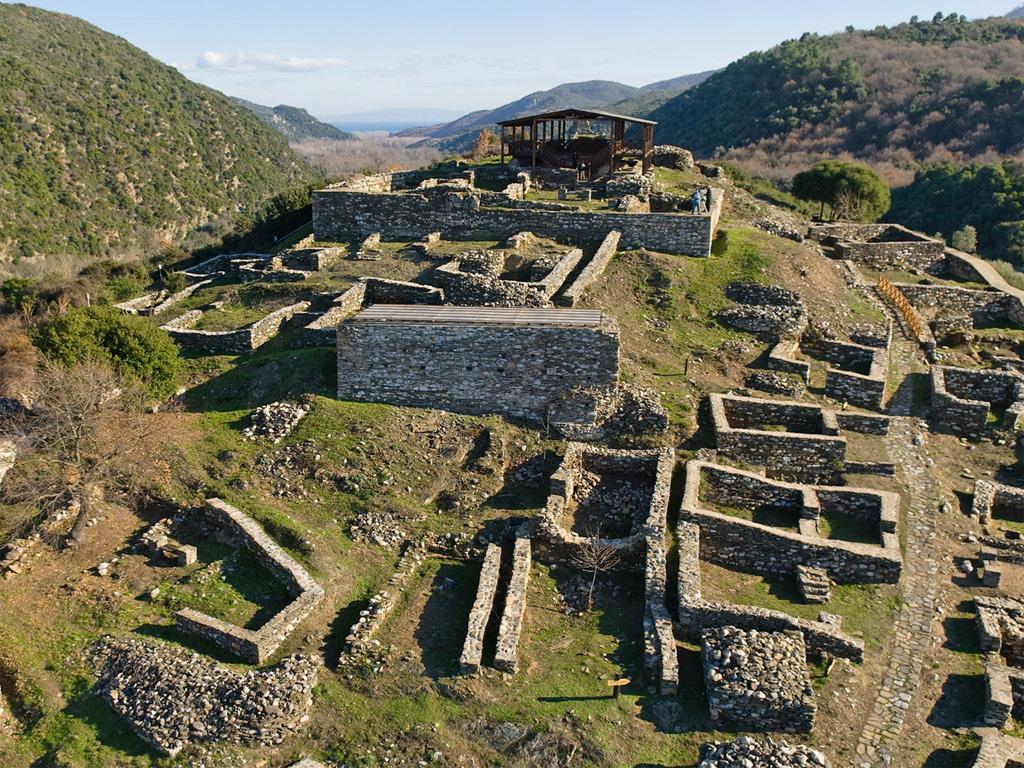 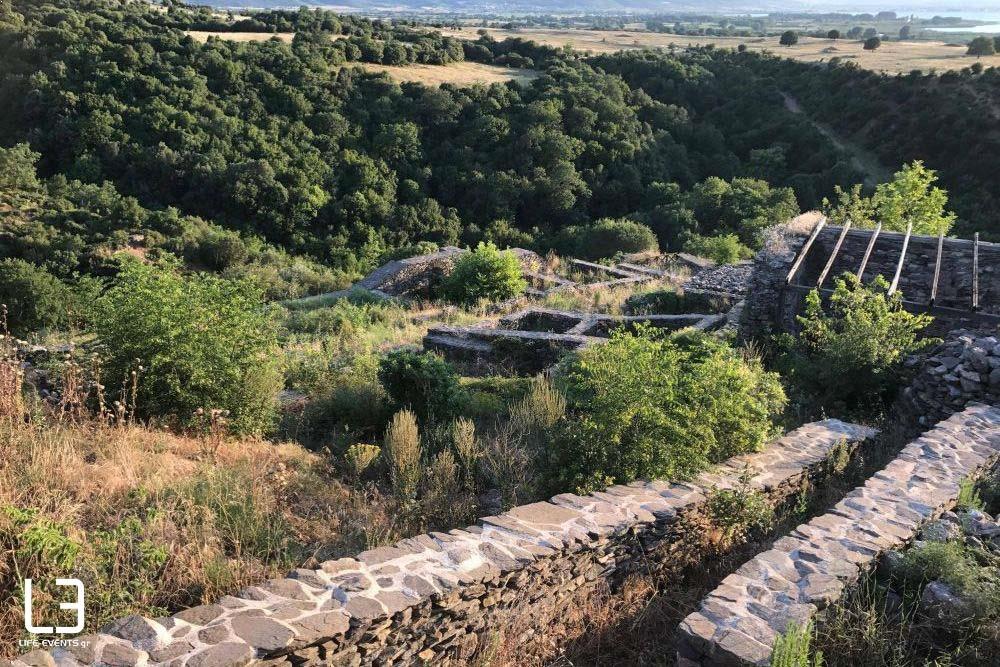