Already from the time of Byzantine Empire Ioustinianos we have a description of the charming valley of Rihios river. A natural carrier overflowed water from lake Volvi to the Strymonikos gulf. At the west entrance of the valley, on the top of the hill was build the Castle of Rentina. The aim was to protect the village and to control this important and critical passage.

On the north side of the hill was passing the roman Via Egnatia street. It was following ancient traces of access already known from the wars between Athens and Sparta. These two cities were willing to conquer the city of Amfipoli and to control the mines of mountain Paggaio. During a stratigraphical cut on the west side of the hill, many Neolithic period tools and objects were found. There were also found, archaic statuettes and potsherds dated from Classic till Roman and early Christian period.

That means that we are facing a historic place witch was always inhabited: From the early ancient years till the first years of Turkish domination. The castle was abandon cause its strategic significance was downgraded. Also the Turkish empire had choose another place to inhabit, the village of Volvi (Becik in Turkish).

At the southwest and right across of the castle’s hill was the ancient city of Arethousa. In this city, at the years of Macedonian king Arxelaos, lived for a small period the ancient tragic poet Euripides. According to the tradition the hunting dogs of king Arxelaos killed Euripides here. The place Euripides was buried was for many centuries reported by travelers that followed the roman Via Egnatia Street.

Evidences, like graves with remarkable funeral gifts prove that life was continuous at the early Christian period. At the middle of the 10th century, the bishopric palace of Liti was moved to Rentina. This fact led to the reactivation of the village as a basilica temple at the citadel confirms it. Plenty coins of that period was found in the castle.

Byzantine documents and buildings have been found by the excavation in the village. They prove that life was continuous over the following centuries. Findings like pots, vases, coins, tools, weapons and every day’s objects that revealed.

The revival that takes place at the years of the Byzantine dynasty of Palaiologos has a great impact on the village of Rentina. The walls are repaired and a new temple, with remarkable stonework, is build at the easter part of the castle. Conclusively the excavations on the castle of Rentina, proved the Greek character of Macedonia in this critical area.

The excavation on the Byzantine village of Rentina started at the year of 1976. The Byzantine Research Center of the Aristotelian University of Thessaloniki run the excavation, under the supervision of professor Nikos Moutsopoulos.

From Villa Riviera to the Castle of Rentina 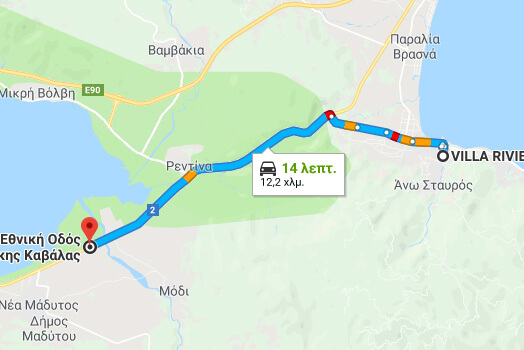 The Castle of Rentina 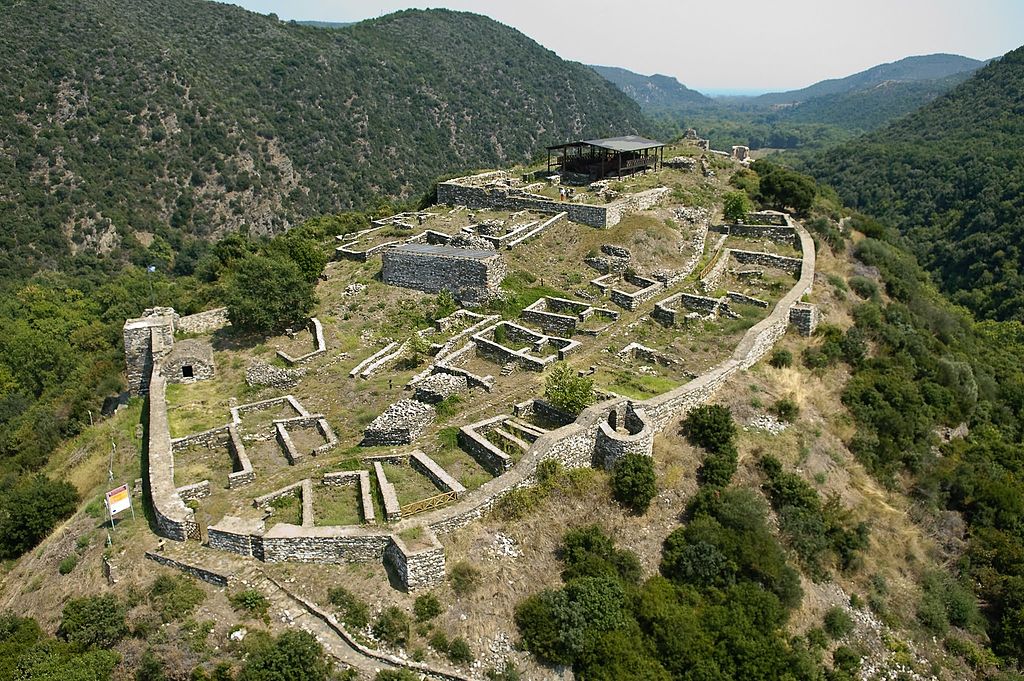 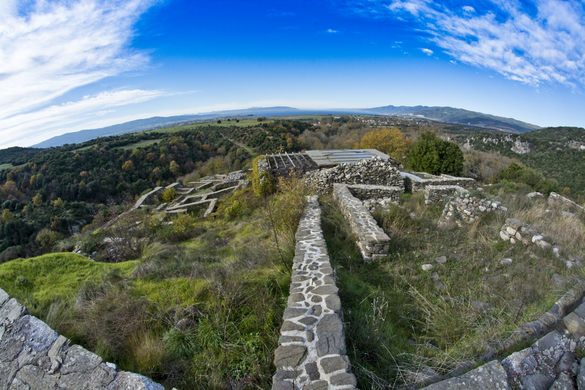 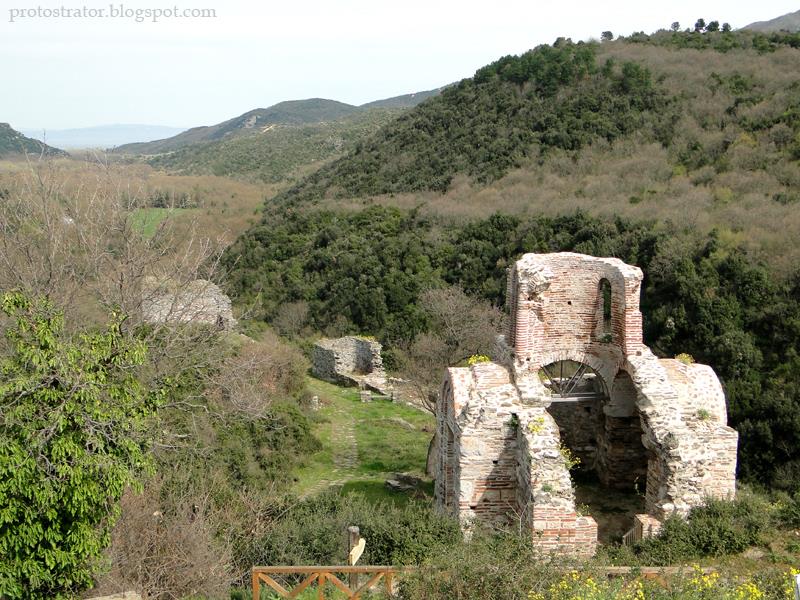 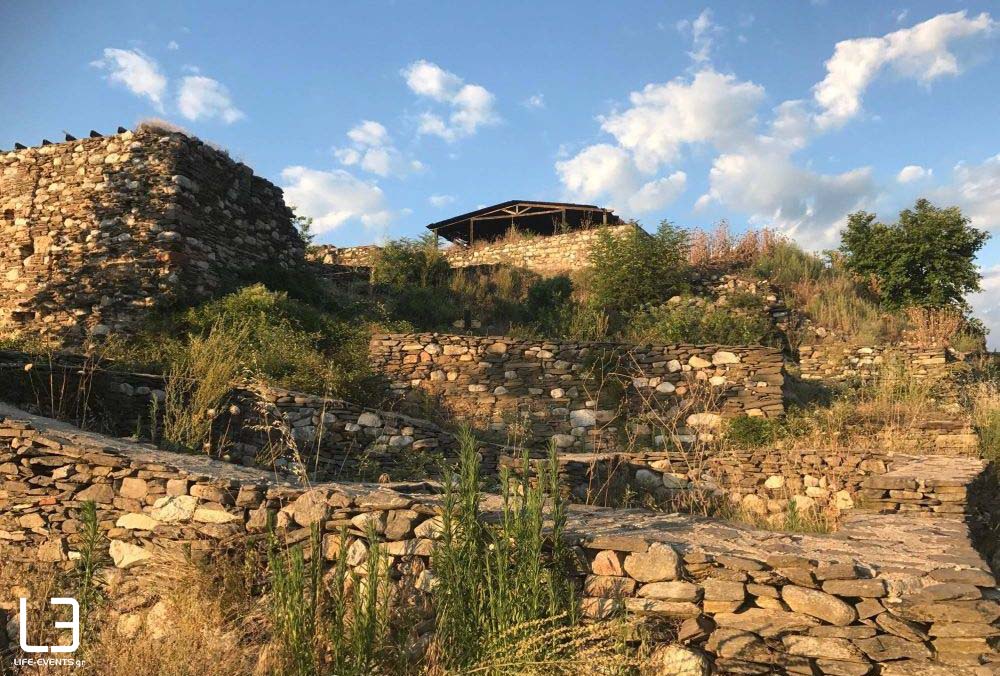 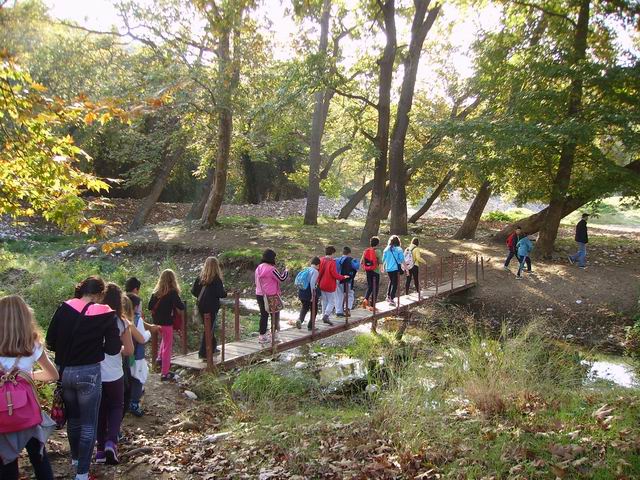 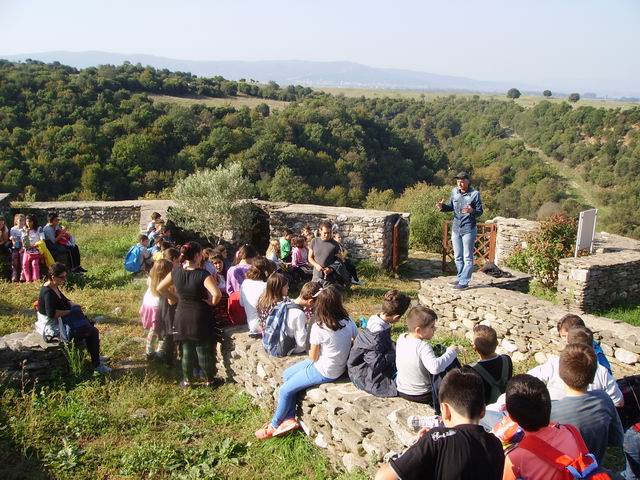 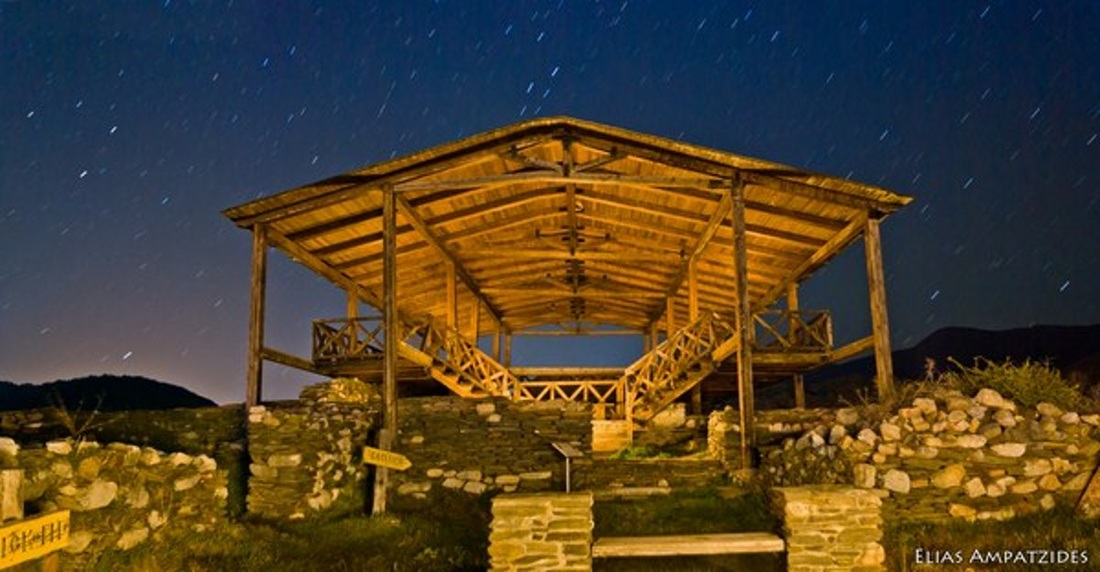 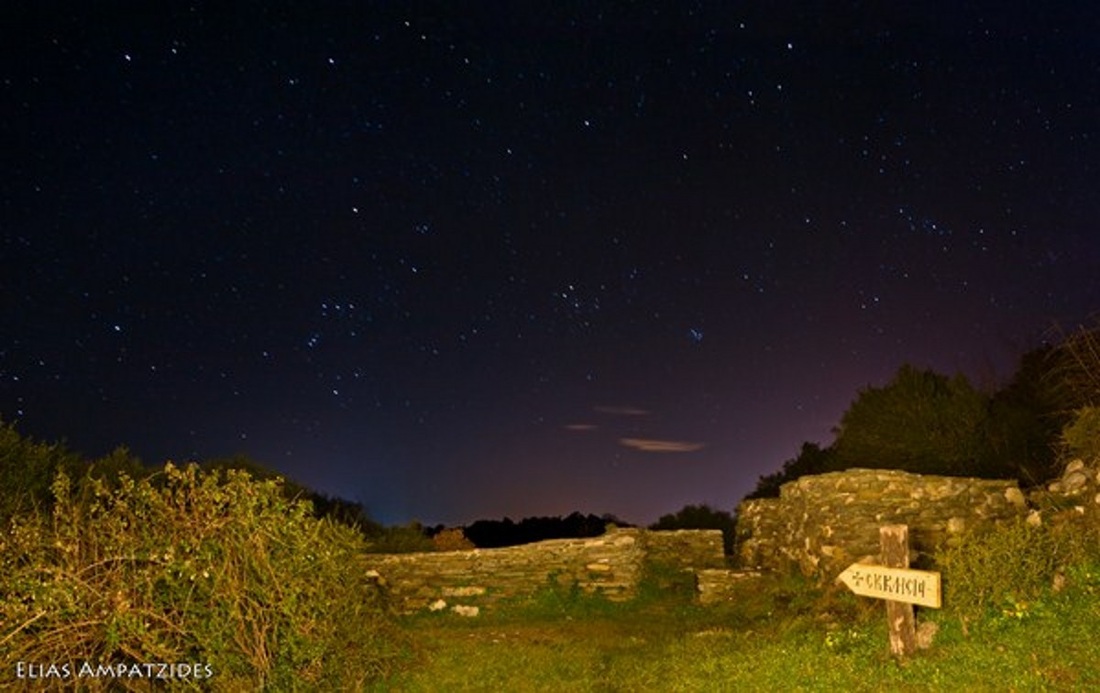