The city of Aigai is the ancient first capital of the Kingdom of Macedonia. It was discovered in the 19th century near Vergina, in northern Greece. The most important remains are the monumental palace, lavishly decorated with mosaics and painted stuccoes, and the burial ground with more than 300 tumuli, some of which date from the 11th century B.C. One of the royal tombs in the Great Tumulus is identified as that of Philip II. He conquered all the Greek cities, paving the way for his son Alexander and the expansion of the Hellenistic world… http://whc.unesco.org/en/list/780

The Polycentric Museum of Aigai

A multifunctional and constantly evolving museum of a 146.000m2 size with various distinct units scattered around the area. It integrates and connects the new central building not only with the whole archaeological site of Aigai, namely the Palace and the tomb cluster of Temenids, but also with the world-famous Museum of the Royal Tombs. The museum consists of indoor and outdoor exhibition areas, training and scientific rooms, maintenance laboratories. There is also a virtual museum from the rise of Macedonia to Alexander the Great and many more… http://aigai.gr/

The Museum of the Royal Tombs in Vergina

It is an impressive underground construction; on the exterior it has the form of a clay tomb where the most important portable findings and the exquisite frescoes that had been found inside the royal graves, are exhibited to the public.
The treasures of the Royal Tombs provide a sense of the splendor of the city of Aigai during the years of its acme. Here is the magnificent tomb of Philip II. You will also find the famous golden urn and other valuable personal belongings of the great King of the Macedonians. The unique frescoes like the vivid representation of the Abduction of Persephone, reveal the achievements in the arts and painting during the years of reign of the glorious Macedonian Kingdom… http://aigai.gr/

From Villa Riviera to Vergina 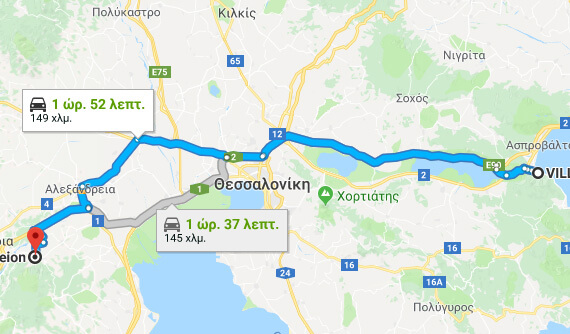 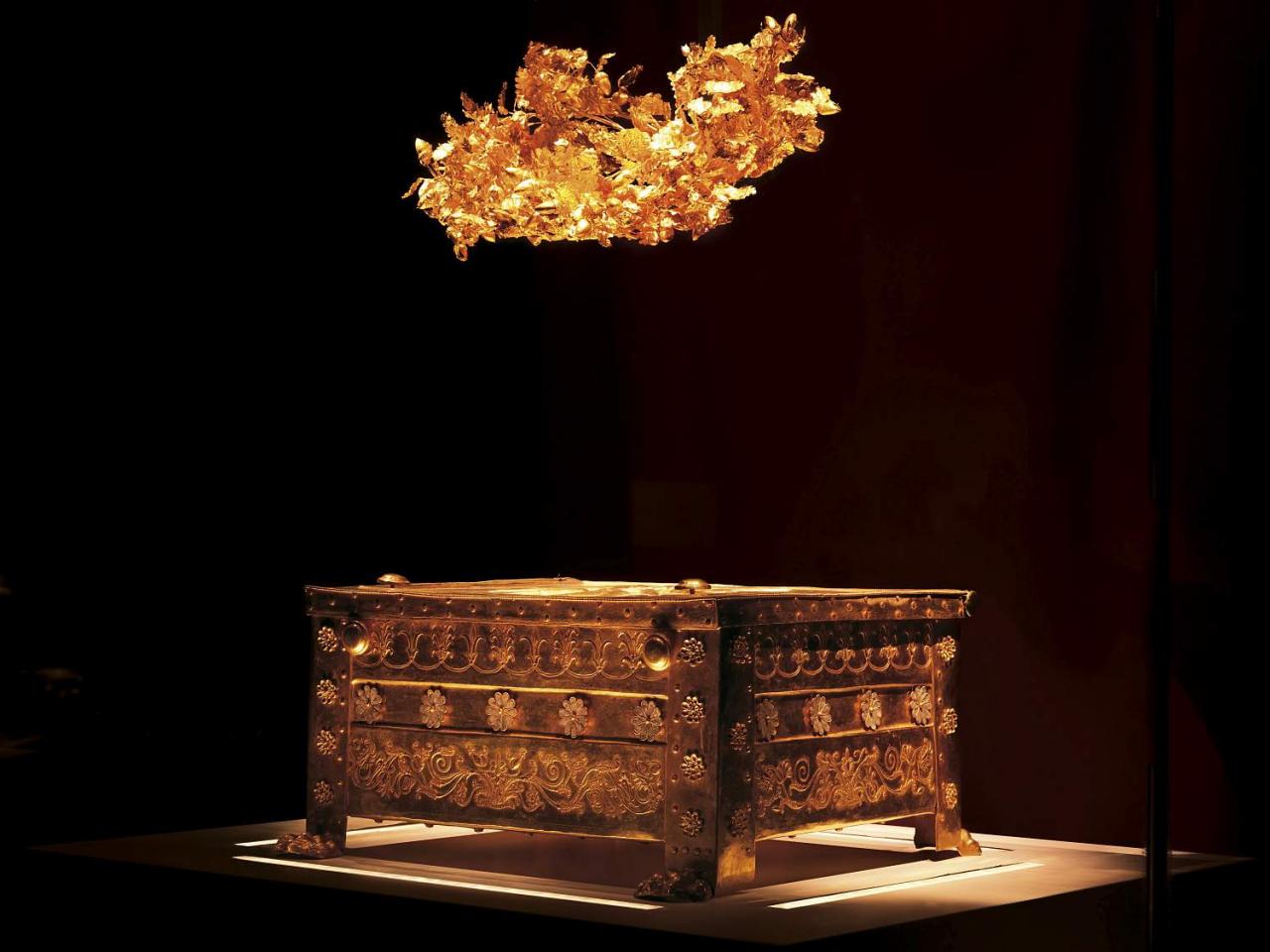 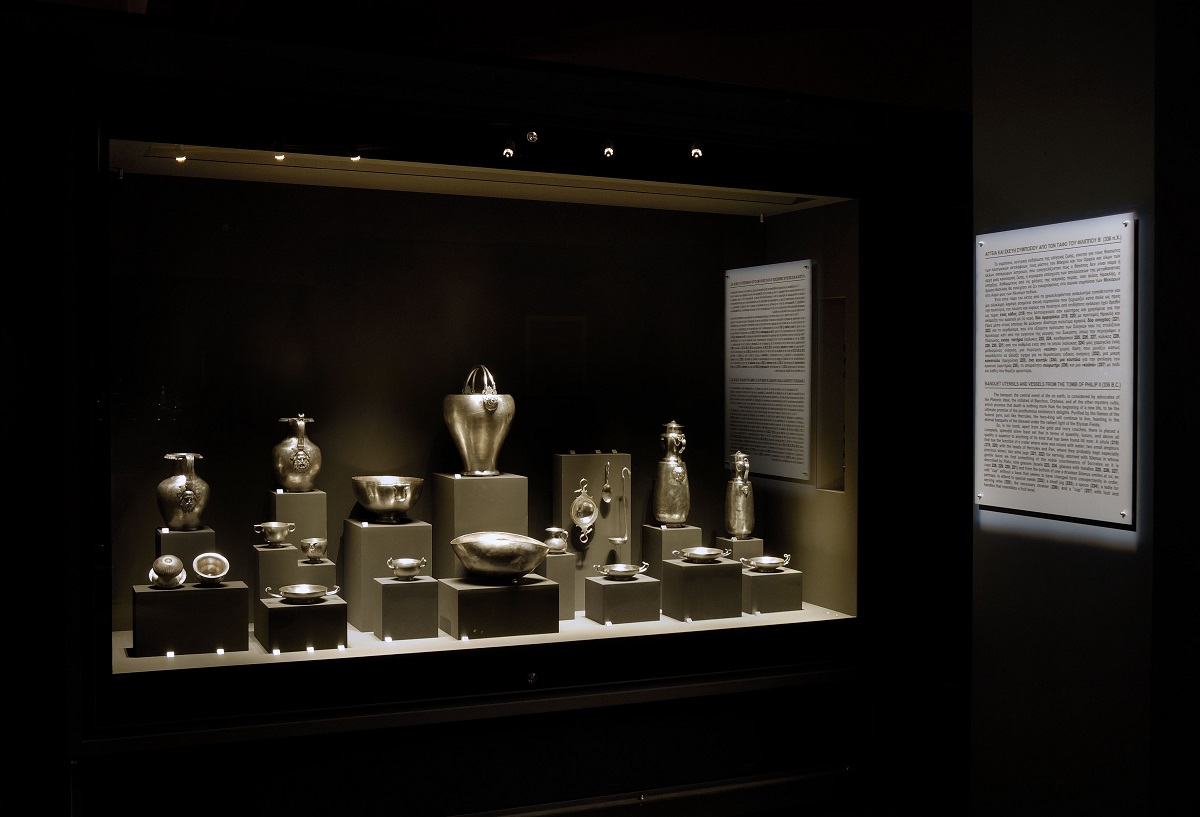 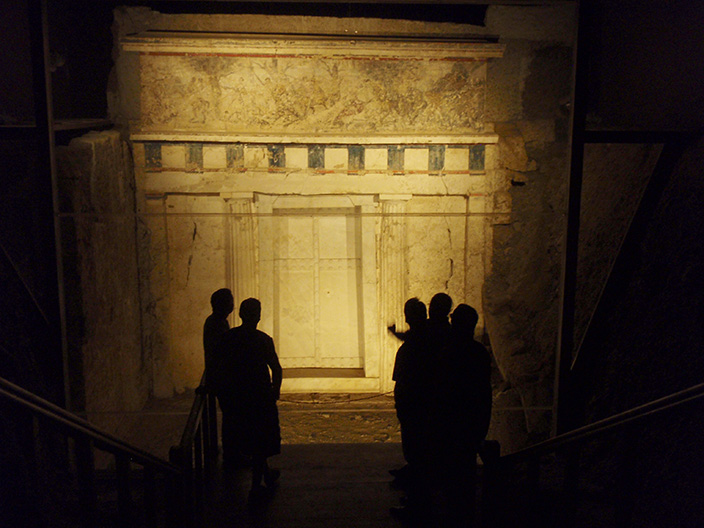 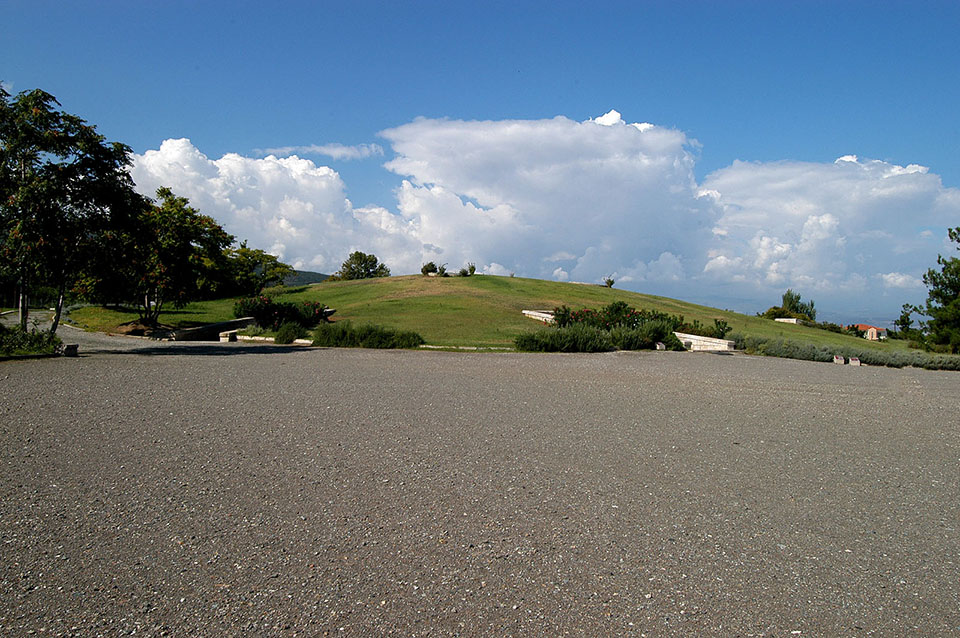 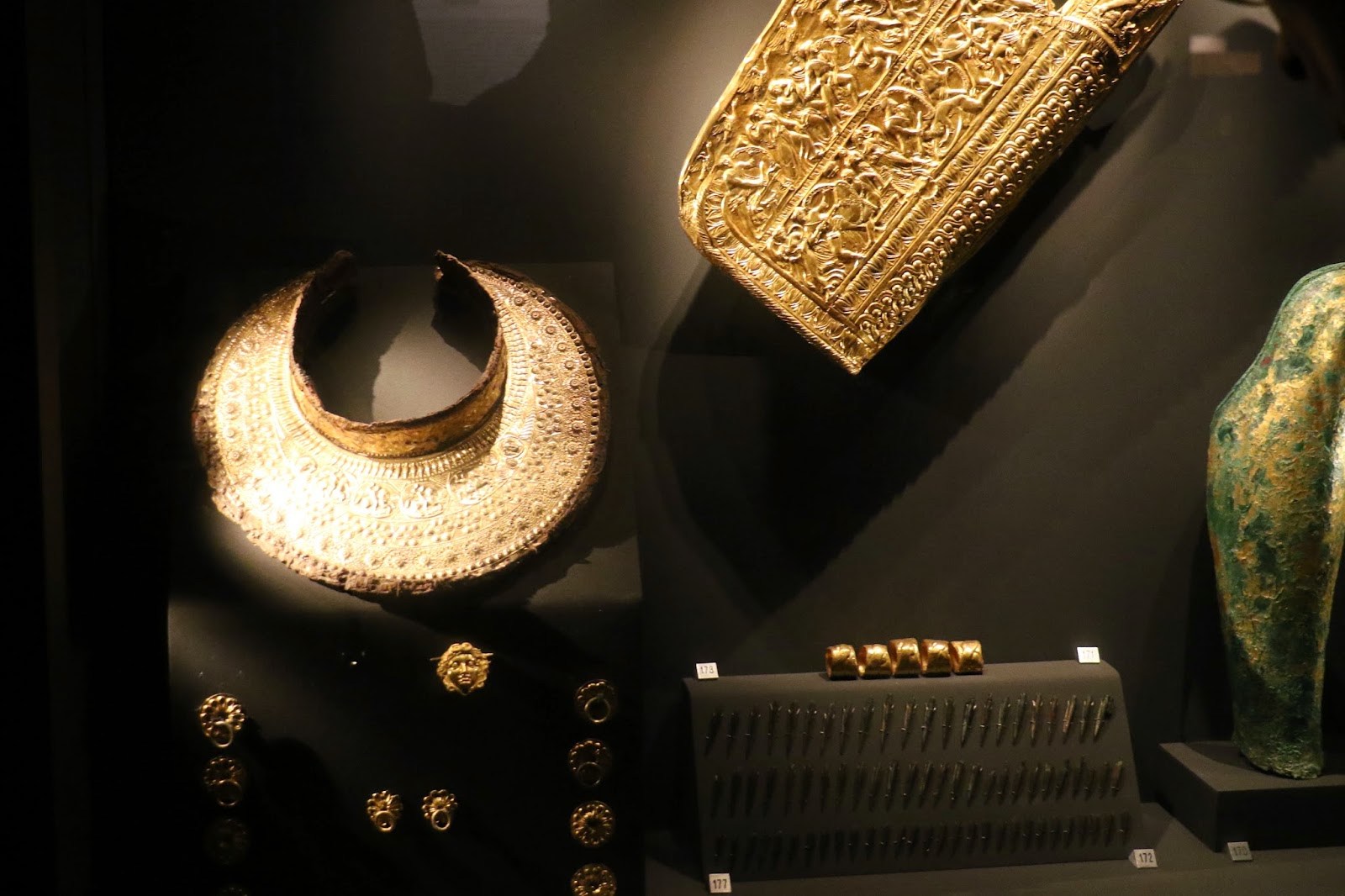 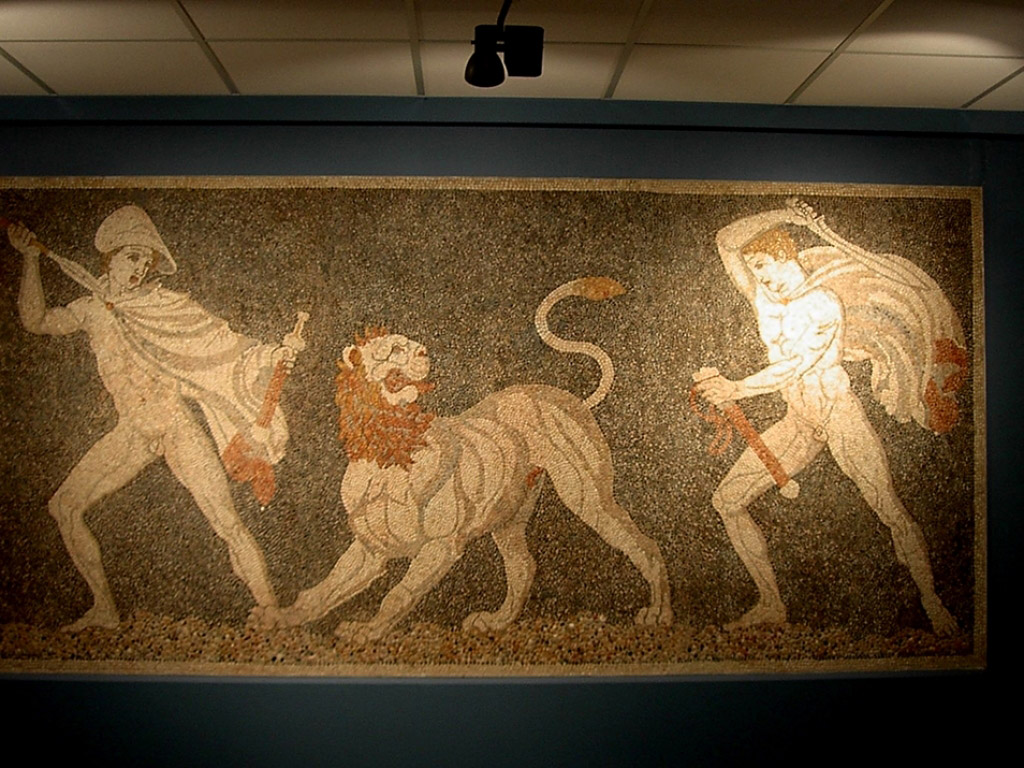 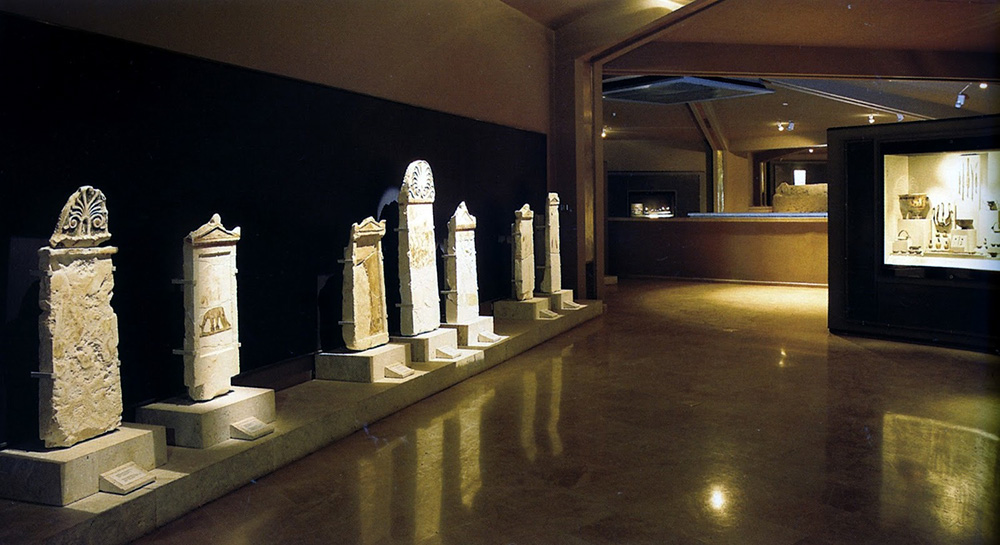 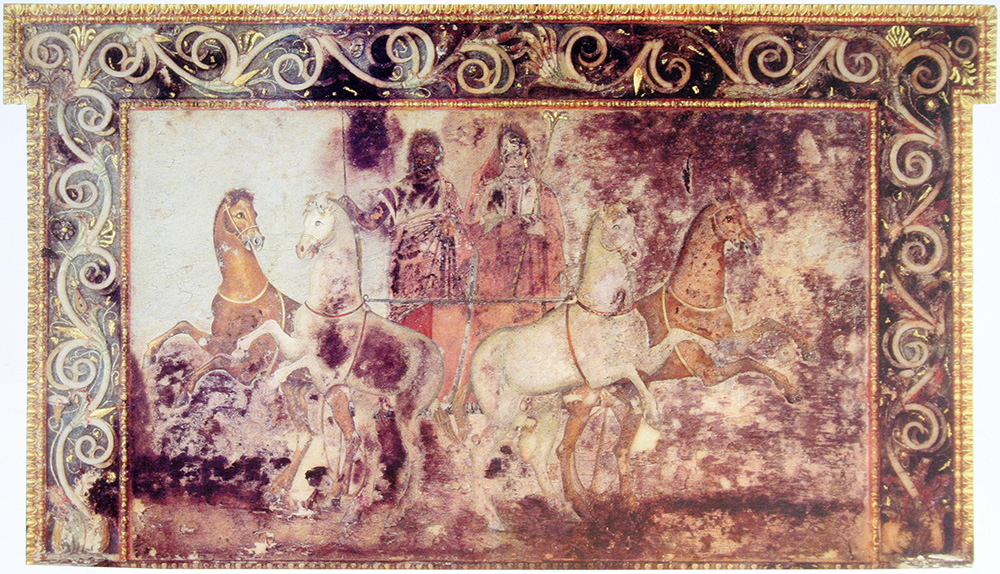 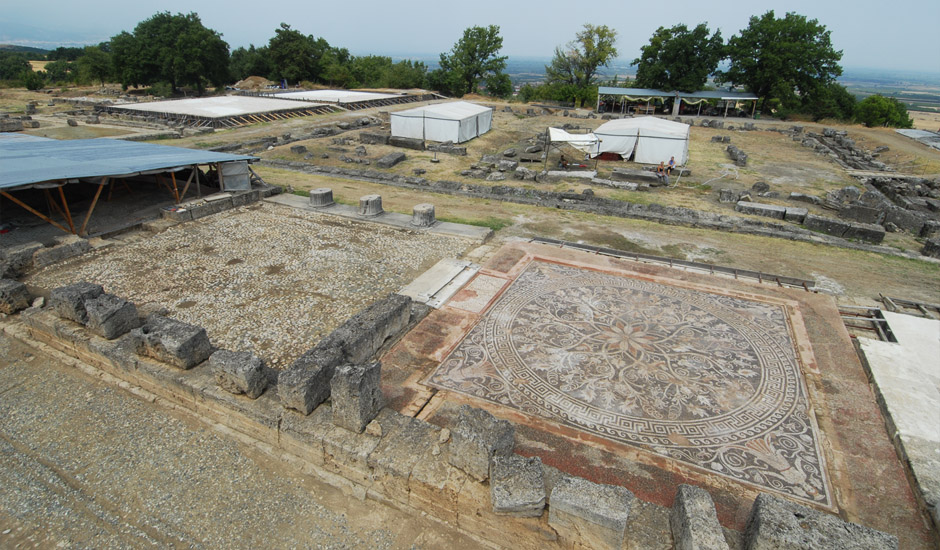 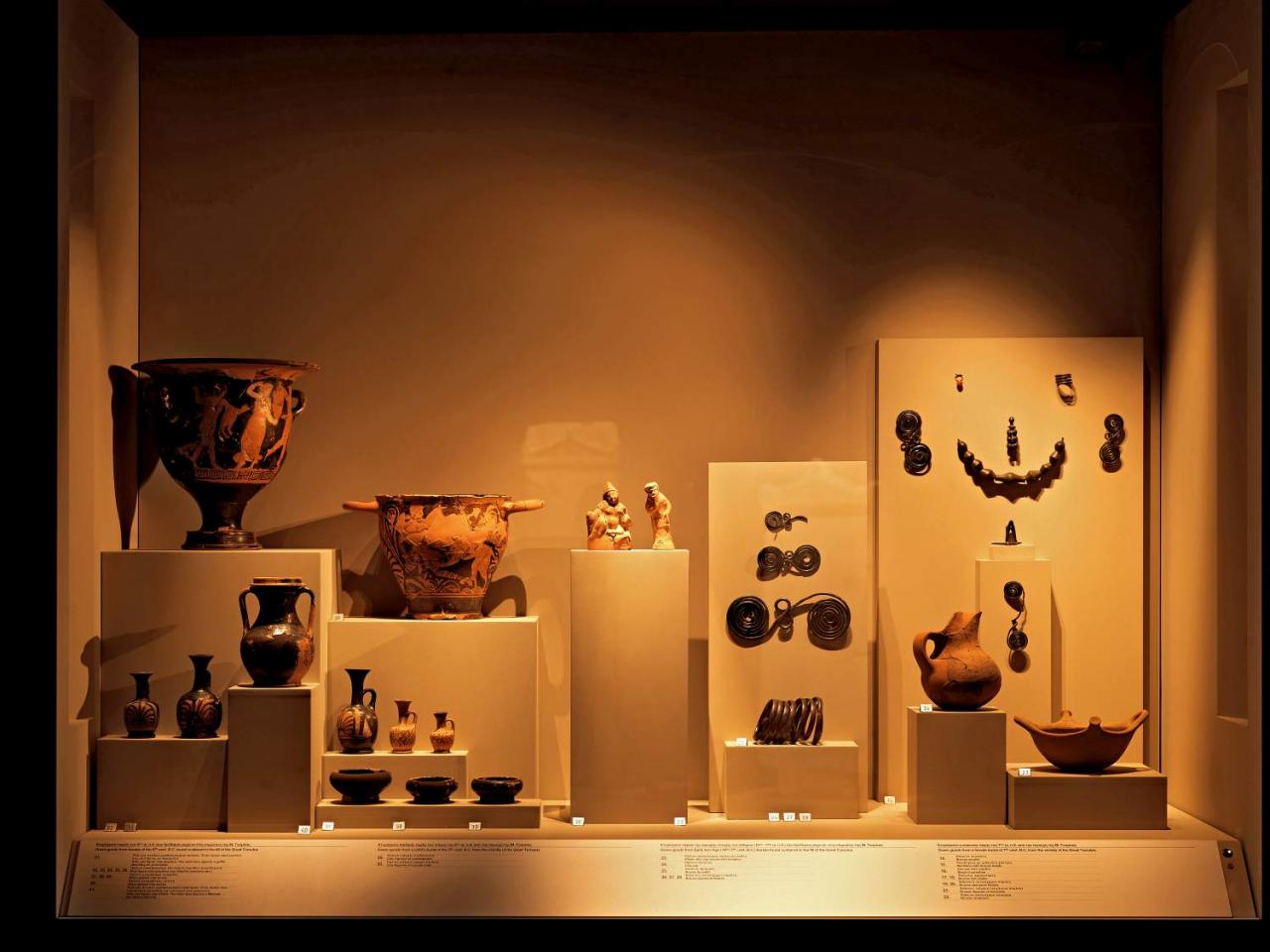 Pella – The Archaeological Site-Museum
Ancient Pella had been the capital of the Macedonian state since the early 4th century. Excavations have brought to light a well-organized city, an admirable testament to its great history. The new Archaeological Museum at the north east end of the site gives you the chance to reconstruct in your mind’s eye the daily goings-on of the city in its halcyon days. You will experience for yourself the indispensable and lasting legacy of the Macedonian civilization and leave Ancient Pella well and truly under its spell…. http://www.discovergreece.com/en/mainland/macedonia/pella

From Villa Riviera to Pella 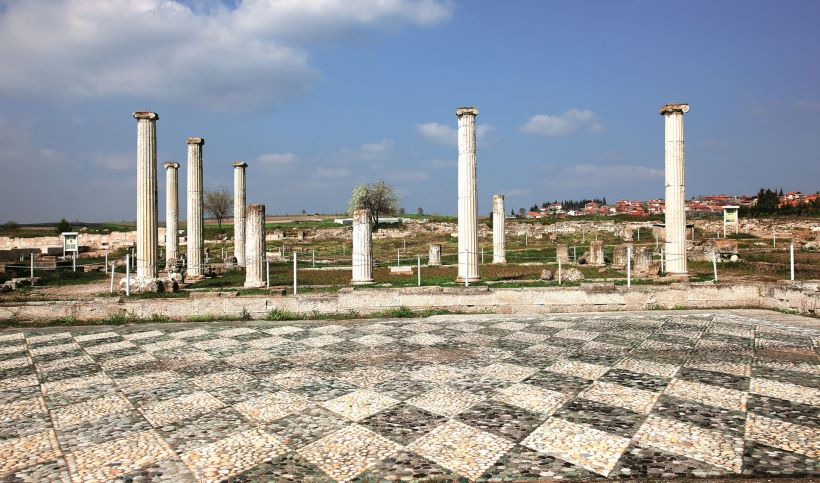 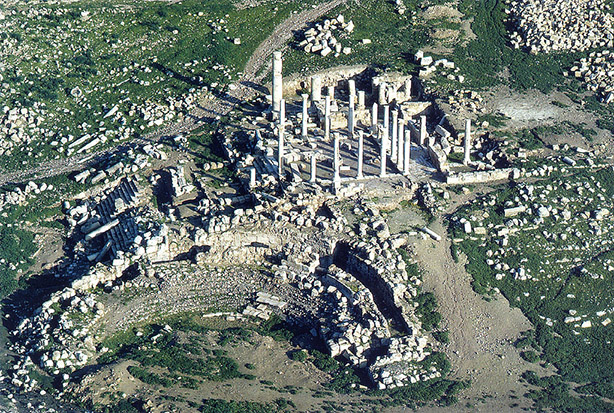 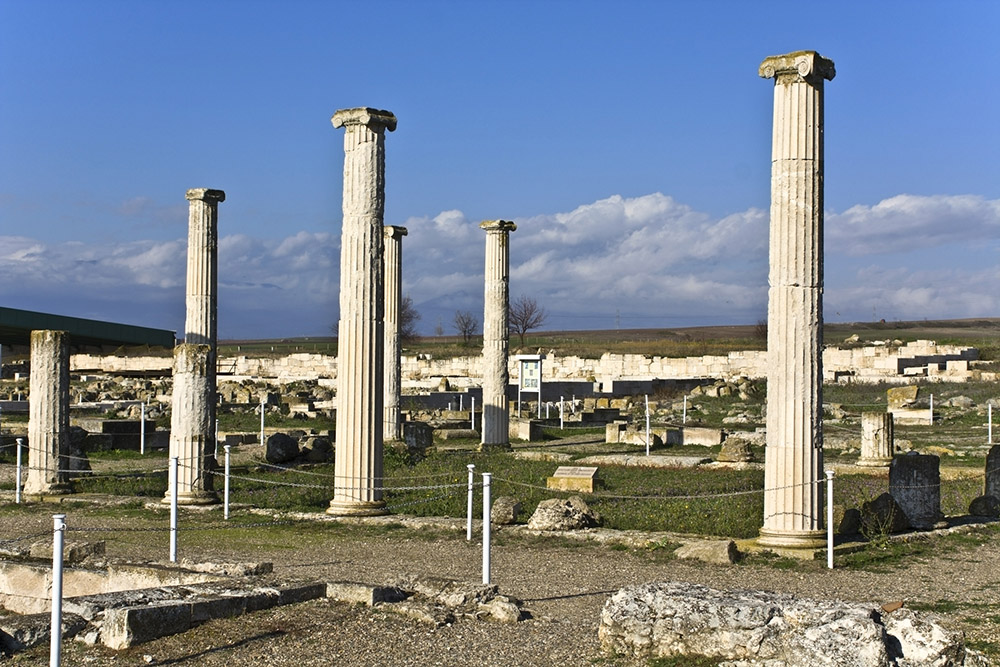 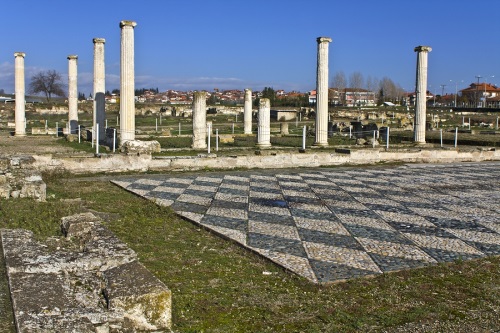 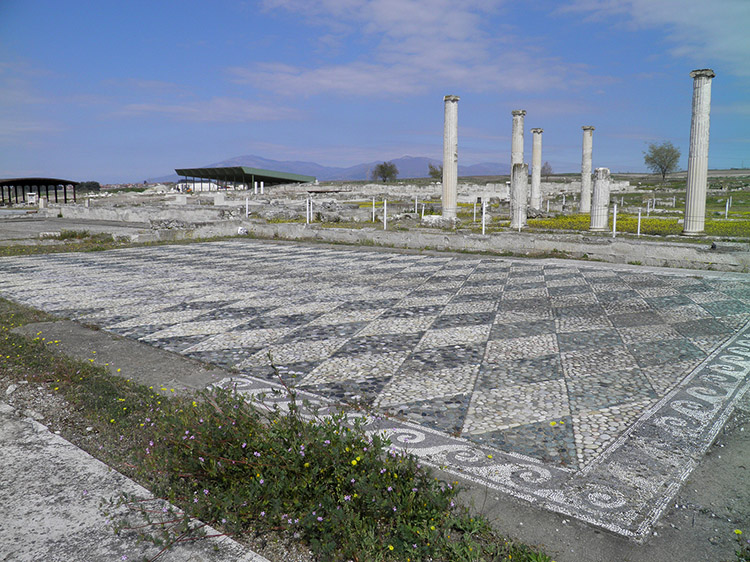