Birthplace of Aristotle, the greatest philosopher of ancient times and tutor of Alexander the Great. The city was founded in ca. 655 B.C. by colonists from the island of Andros. Down to the Persian Wars, Stageira was a free, independent and prosperous city. After the Persians retreated, it became a member of the First Athenian Confederacy. They make an annual contribution of one talent to the allied treasury. In 424 B.C., during the Peloponnesian War, Stageira seceded and became an ally of the Spartans against Athens. Later, the city joined the Chalkidian League and in 348 B.C. it was captured and destroyed completely by king Philip II of Macedon.

A few years after the destruction, however, Philip himself repopulated the city in return for Aristotle’s, tutoring of his son Alexander. Yet Stageira never recovered its former brilliance. It is henceforth mentioned by ancient authors only in a few occasions, invariably in connection with the great philosopher. An enchanting later written tradition records that after Aristotle died, the inhabitants of Stageira transferred and buried his relics inside the city, in a place called “the Aristoteleion”, a large altar was erected on his grave, and an annual festival was instituted in his honour, called the “Aristoteleia”.

In the picturesque village of Stageira, on the Northeast of Halkidiki in a part overlooking the gulf of Ierissos, there is Aristotle’s Park.

The Park, where a statue of the great philosopher stands for many decades has recently been equipped with interactive organs. These are applications of physical phenomena discussed in the work of the great teacher “Physics”.

In its four years in operation the Park is a very popular destination for individual visitors and schools since it combines recreation with education.

From Villa Riviera to Ancient Stageira 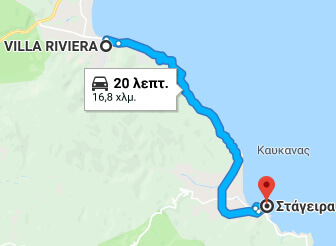 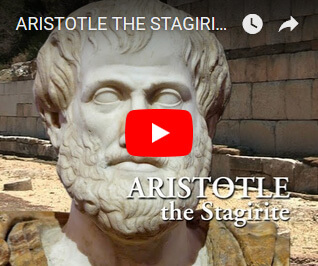 From Villa Riviera to Aristotle’s Park 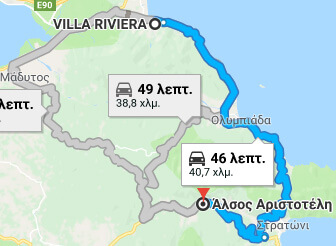 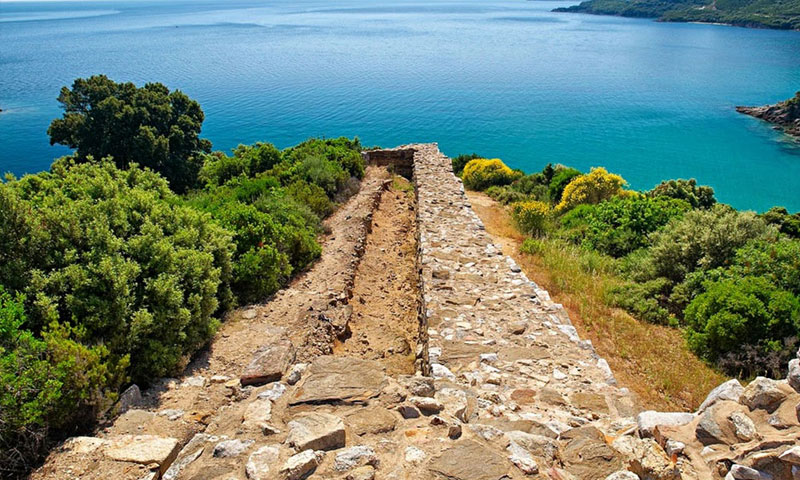 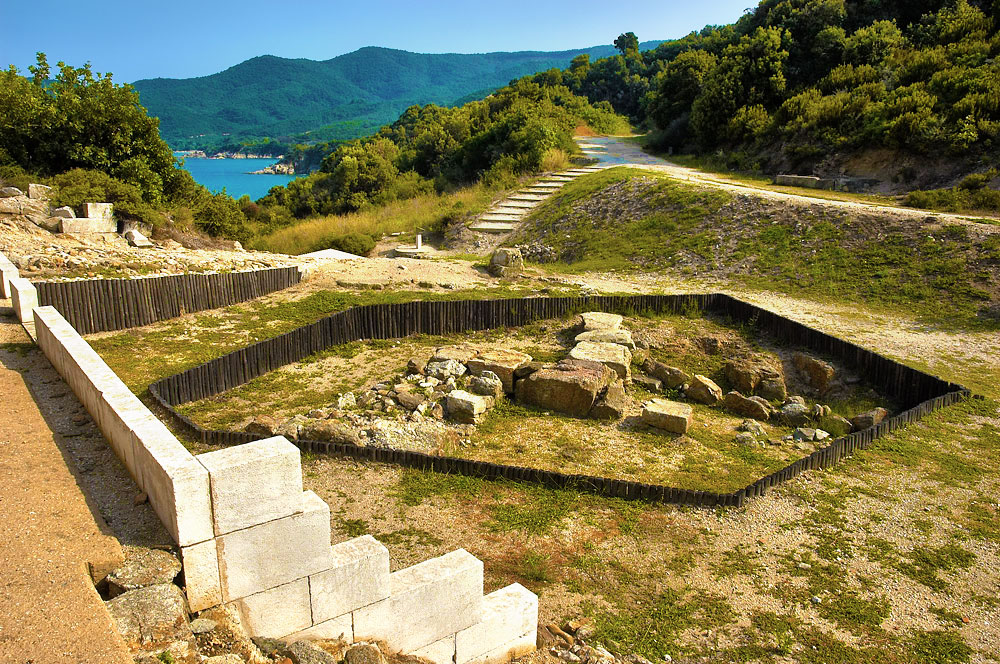 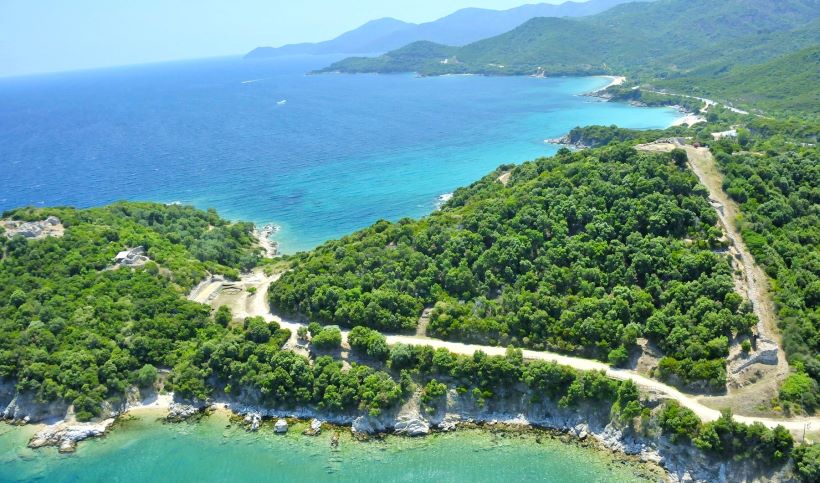 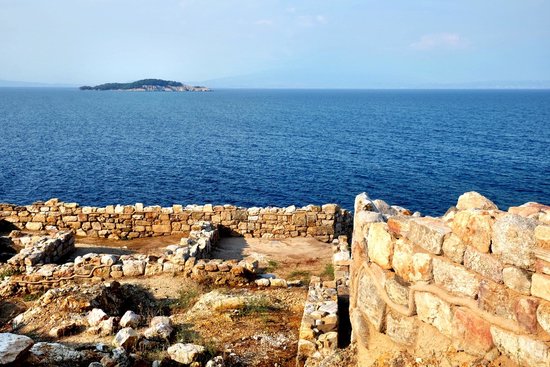 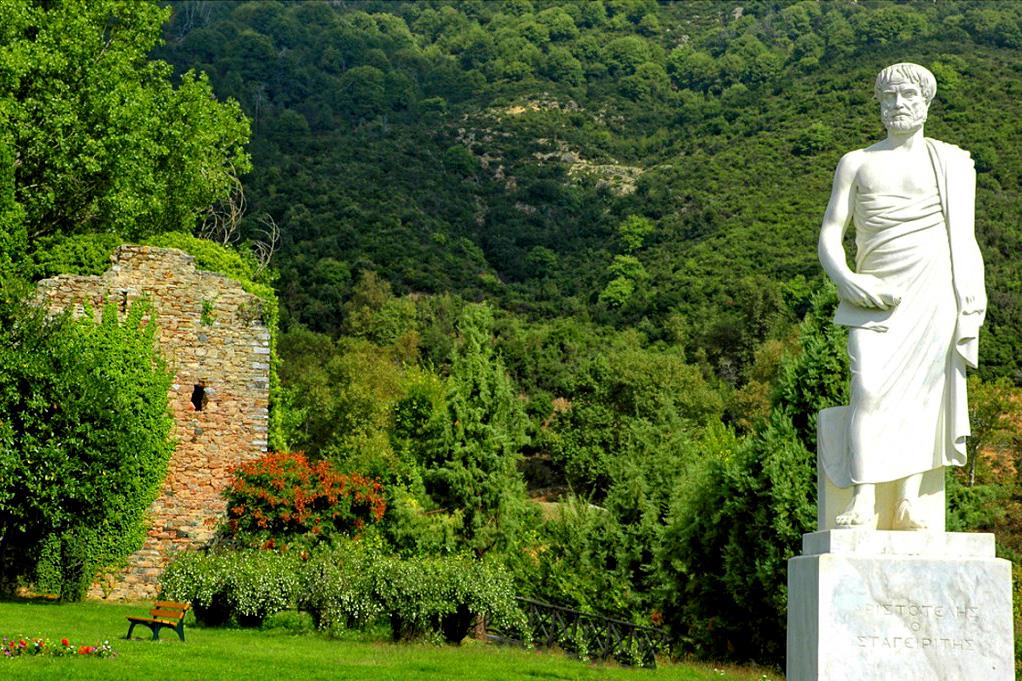 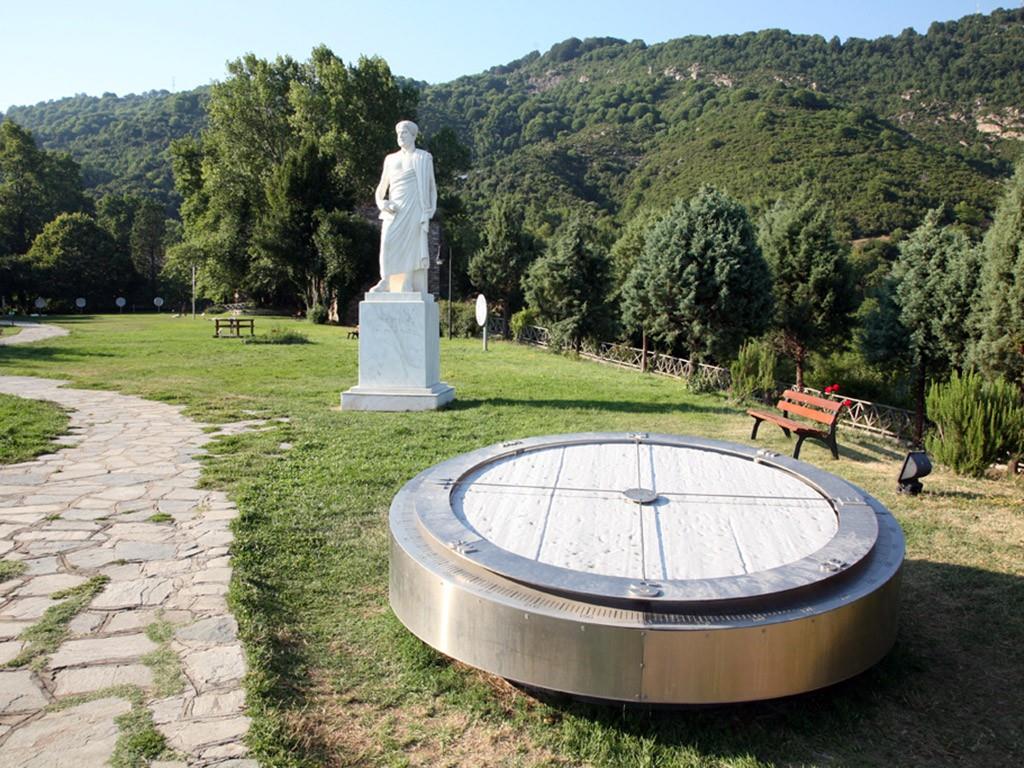 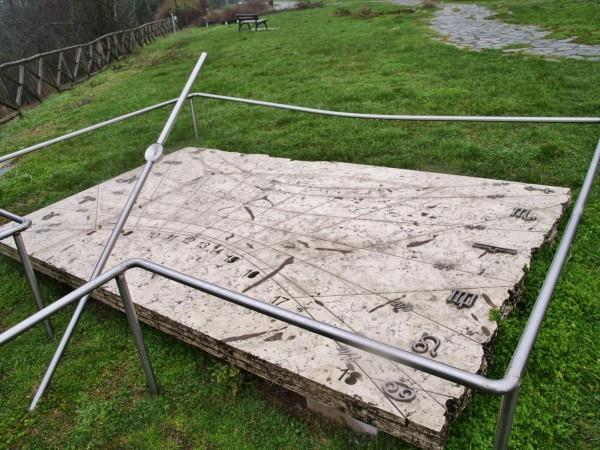 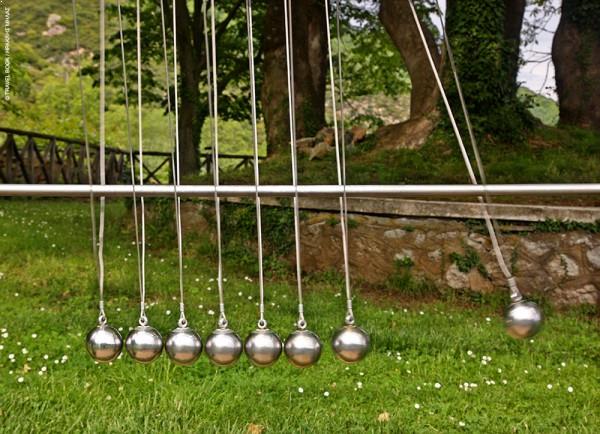 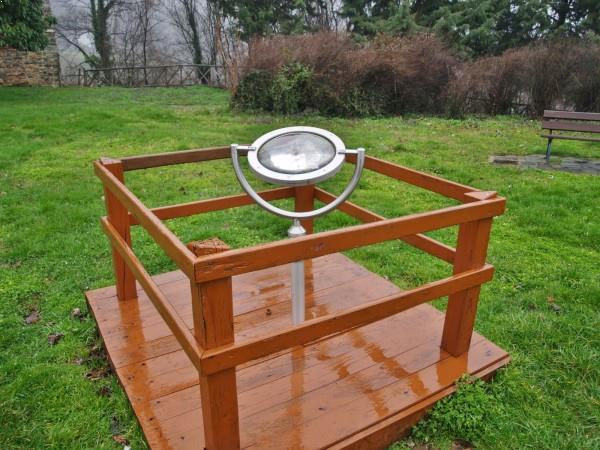 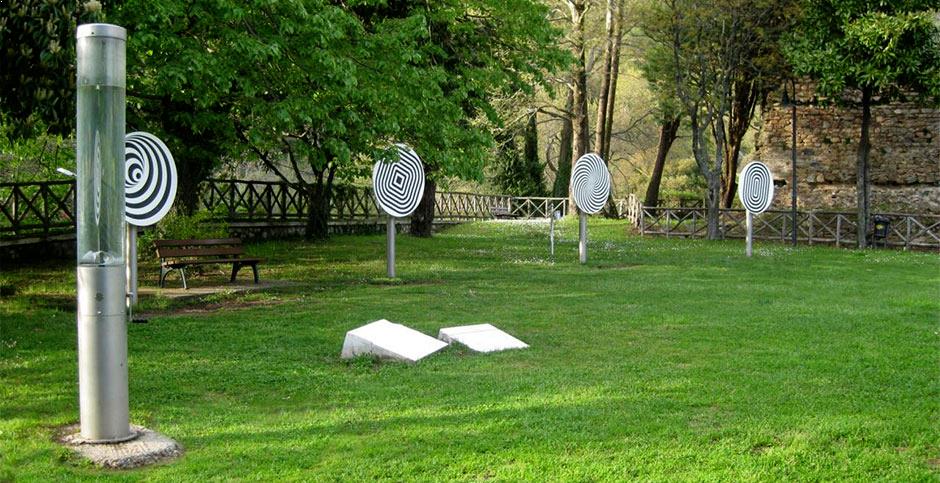 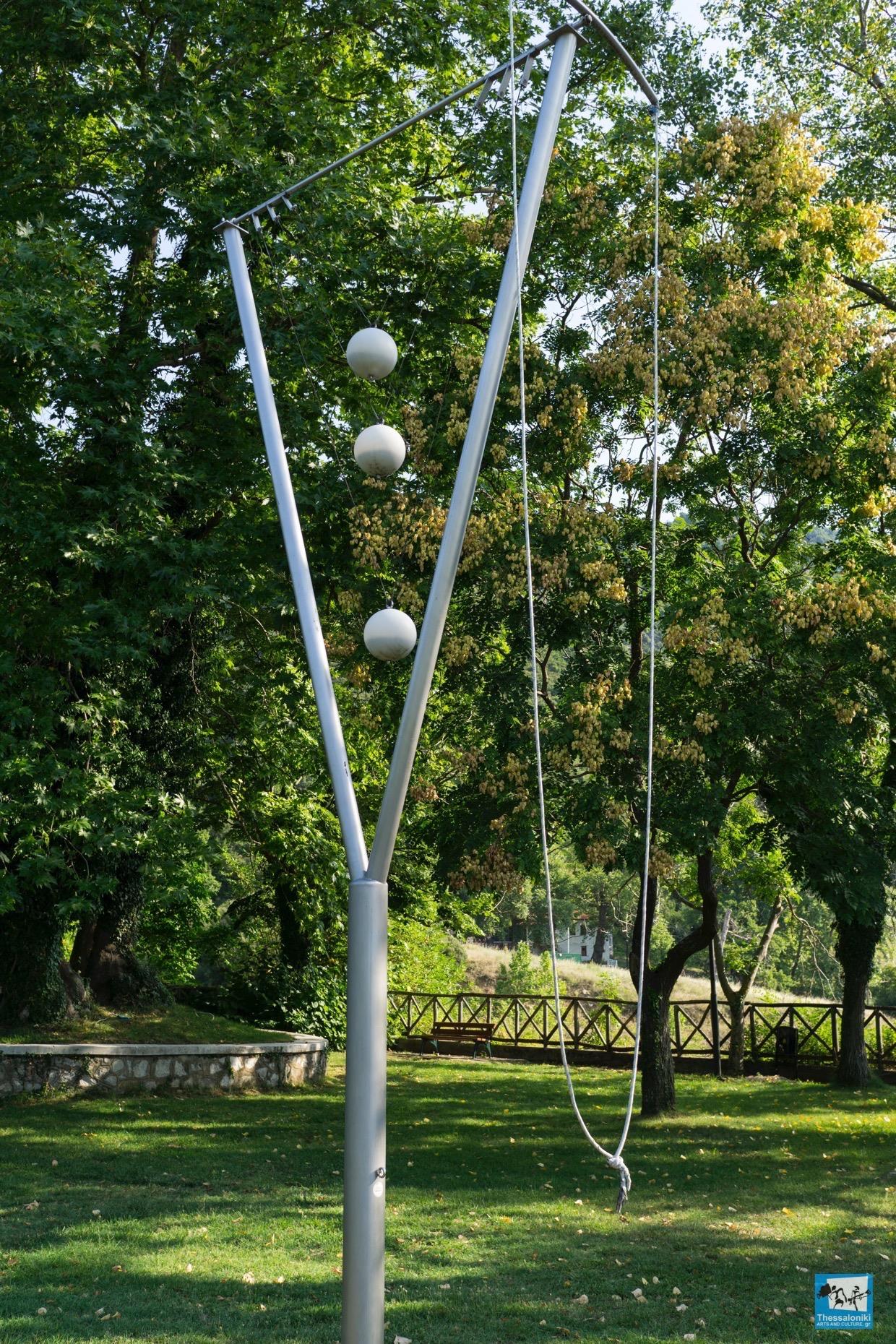 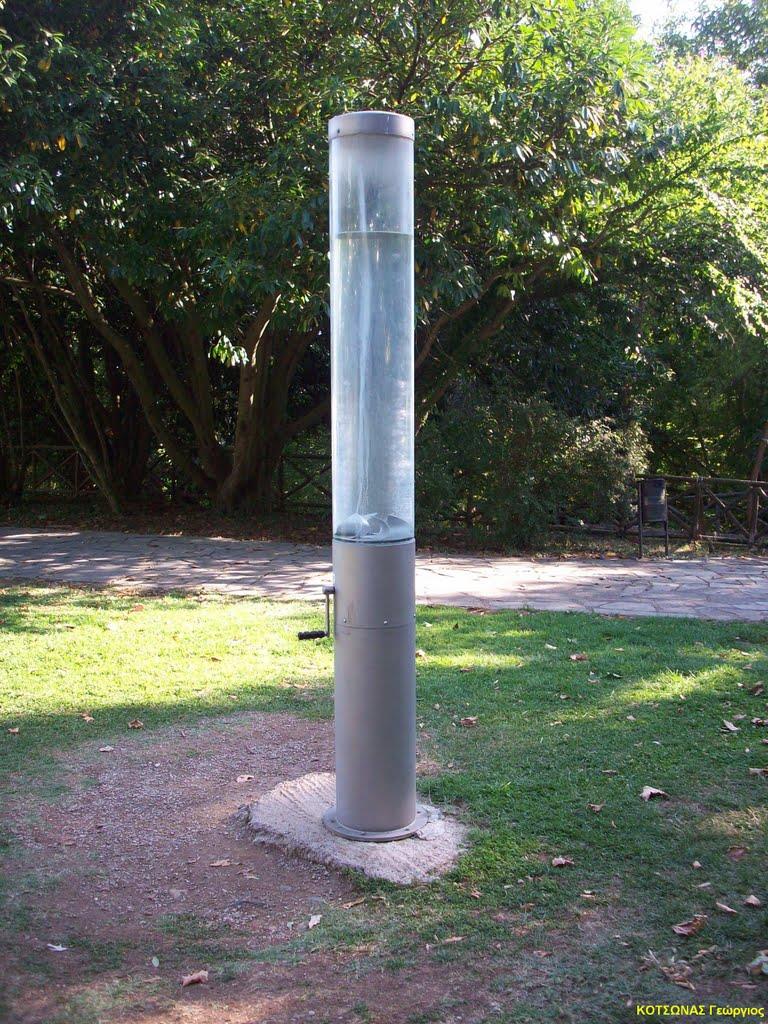 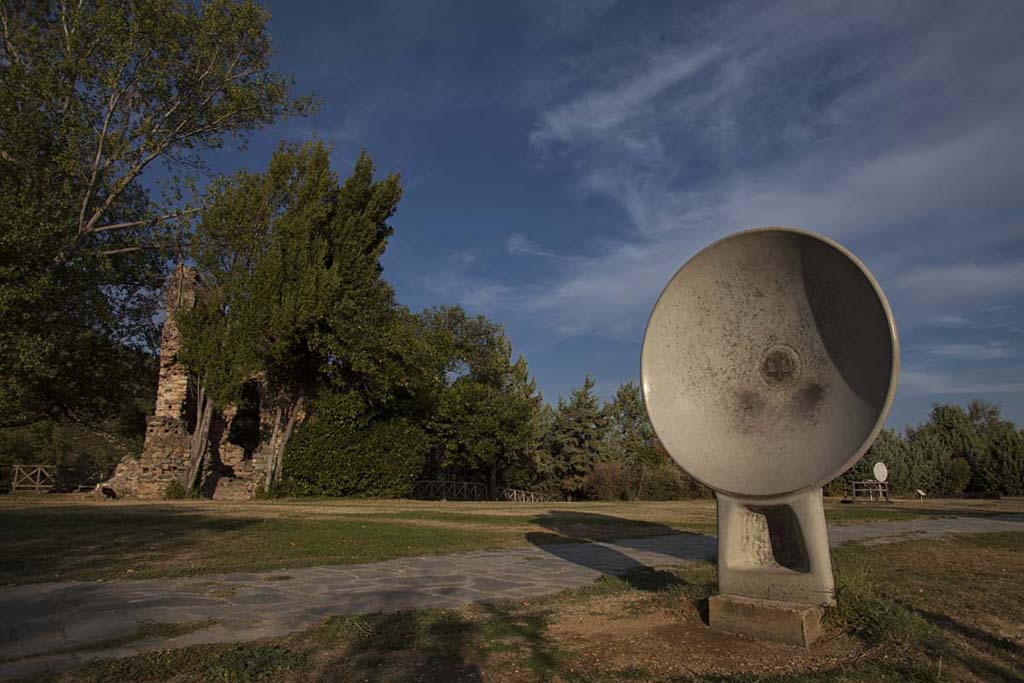